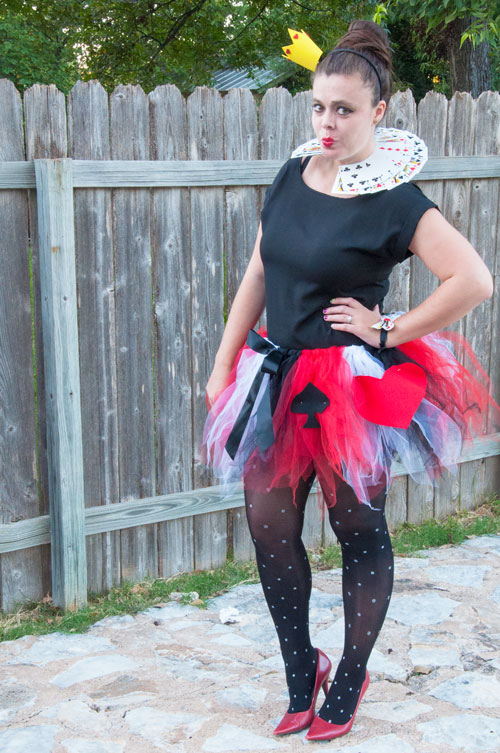 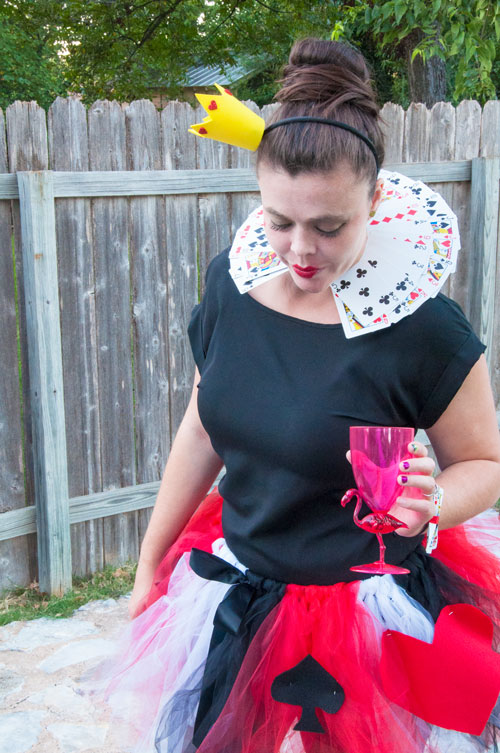 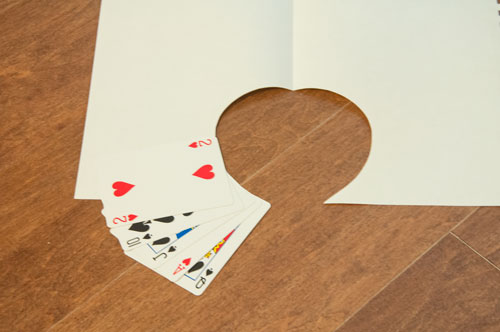 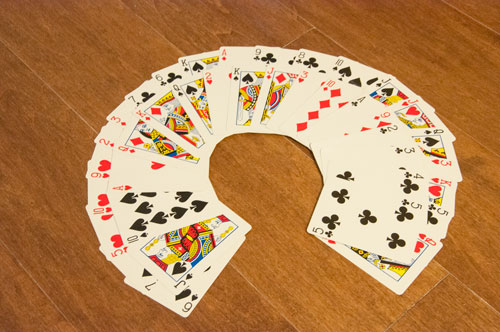 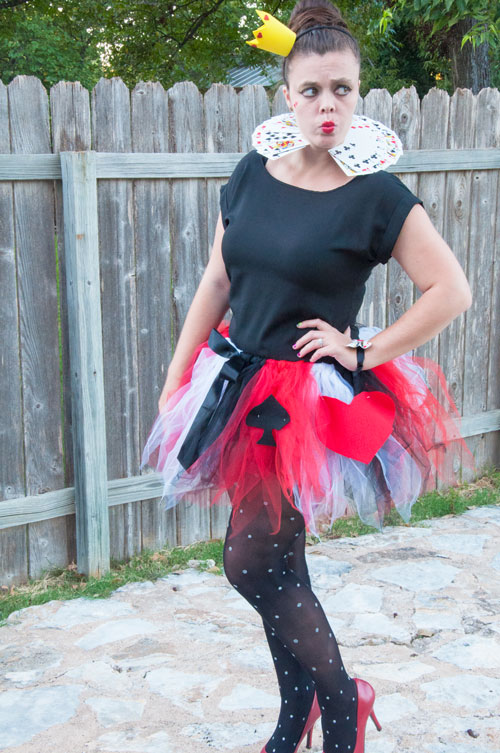 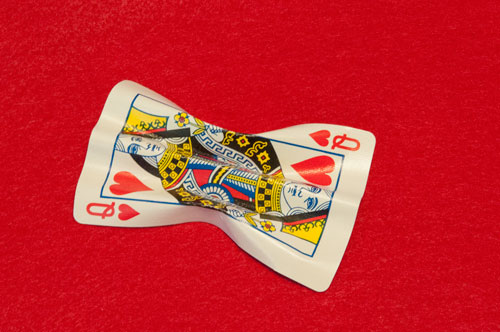 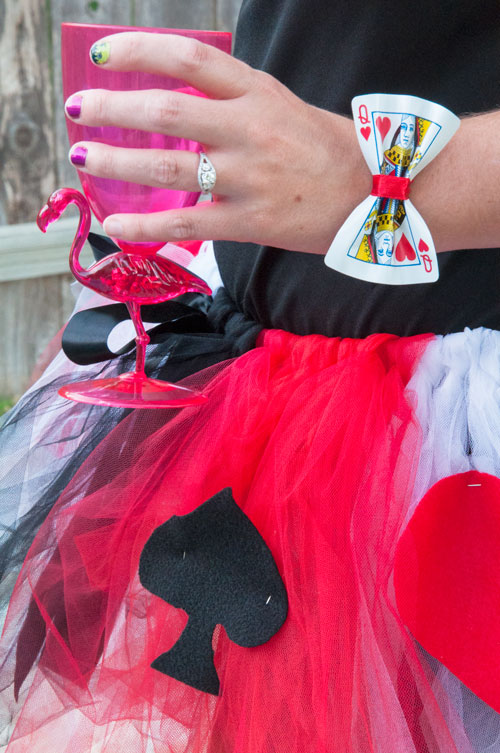 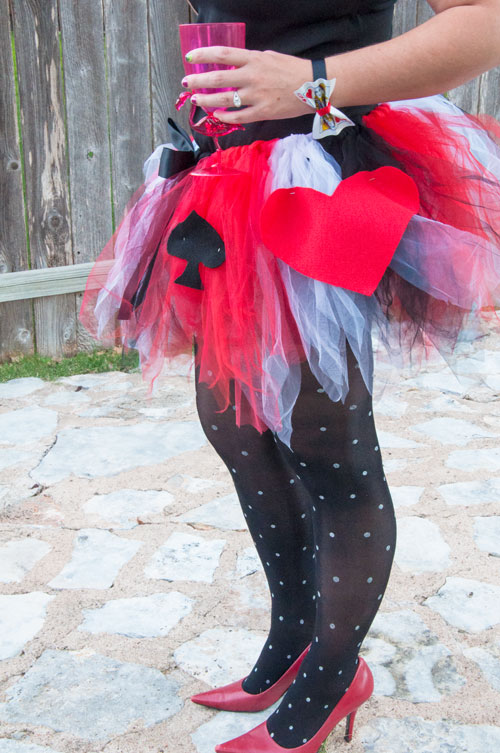 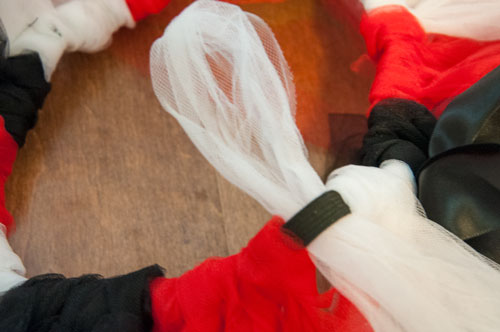 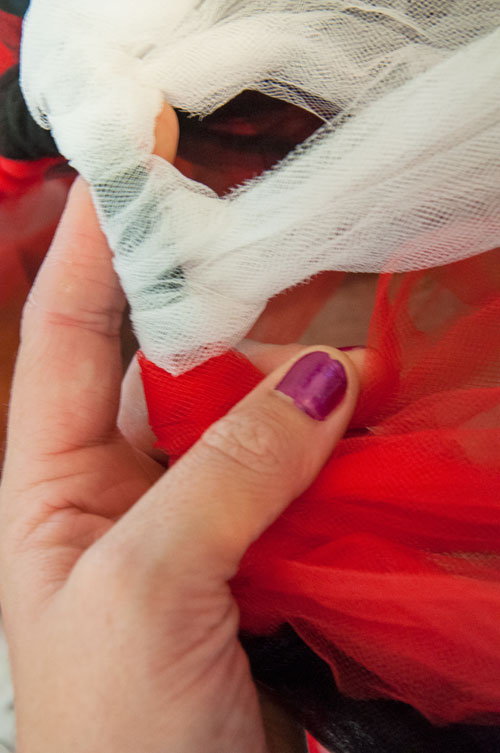 Leave a Reply to Joy @ The Joyful Foodie Cancel reply